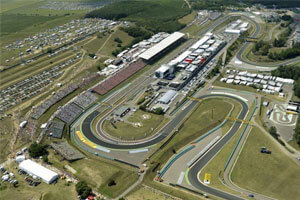 History of the Budapest F1 Track

In the 1980s, former F1 boss Bernie Ecclestone wanted to have a race held behind the Iron Curtain and was actively looking at a race in Moscow. Ecclestone’s plans for a Grand Prix circuit in the Soviet Union did not work out and in 1983, Formula 1 chose to build a Budapest F1 circuit instead. The Hungarian race is in the town of Mogyoród, on the outskirts of the capital city Budapest.

Originally, the plan was to build a road circuit in Népliget Park in Budapest, but the Hungarian government wanted the track located near a major highway. Construction of the Budapest F1 circuit began on October 1st, 1985, and the track was completed in less than eight months. The very first race at the Hungaroring was held on March 24th, 1986, in memory of the motorcycle racer János Drapál who was killed the previous year at a race in Czechoslovakia.

Characteristics of the Hungary F1 Track

The Hungaroring circuit is a perfect venue for motorsport fans to watch Formula 1 Grand Prix. The Hungarian GP track is in a valley and almost the entire track is visible from the grandstands and is a wonderful place to watch Budapest racing.

The Hungarian race is always held in the hot summer weather and the only wet race at the track took place in 2006. Apart from Formula 1, the Budapest circuit remains unused for most of the year. The first F1 Hungaroring race was held on August 10th, 1986, and it was won by Nelson Piquet driving a Williams-Honda.

The track is dusty and generally lacks grip, and the fastest times at Hungarian ring are set later in the session when there is more rubber on the surface of the Budapest circuit. Additionally, cars that start on the dusty side of the track at the start of the Hungarian Grand Prix circuit are at a disadvantage and often make poor starts.

The Hungarian ring is a notoriously twisty and bumpy circuit and has been compared by drivers to the Monaco Grand Prix track because there are very few places to pass at this Hungarian Grand Prix circuit. Most overtaking on the Budapest F1 circuit occurs at the first or second corners or by overtaking a rival who has stopped in the pits for fresh tyres. 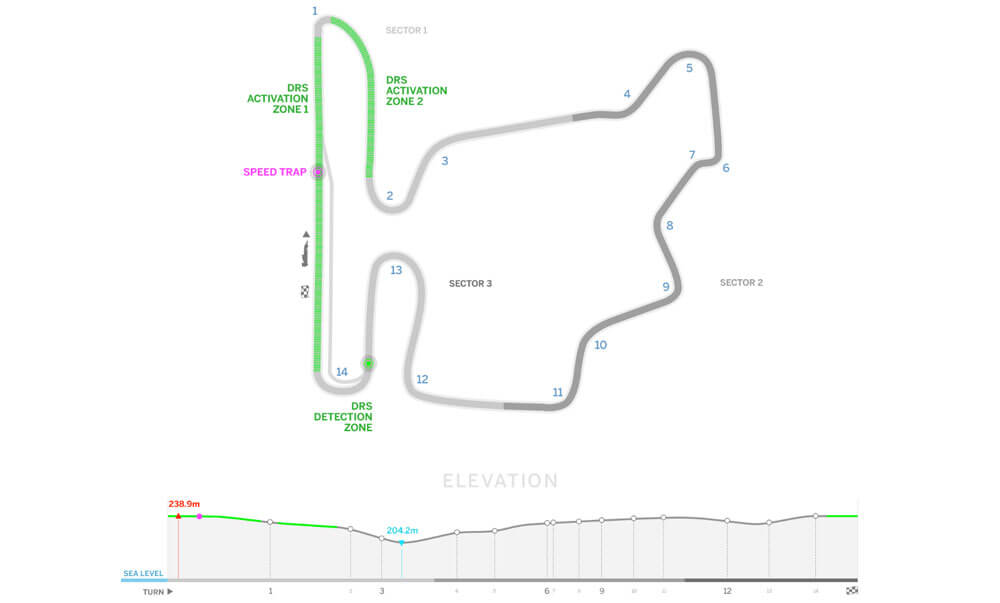 Characteristics of the Circuit
Photo Gallery 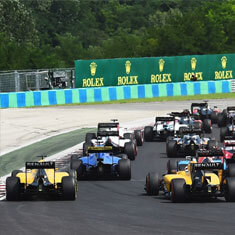 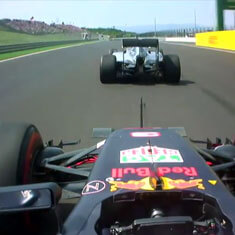 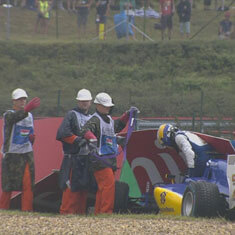 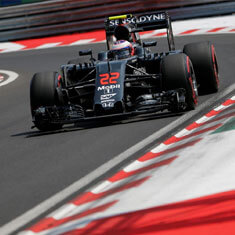 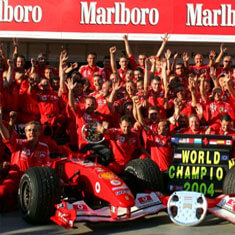 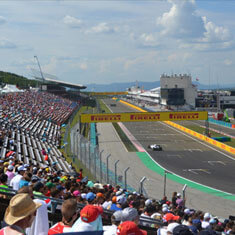 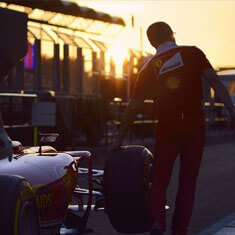 The Hungaroring track record of 1:19.071 was set in 2004 by Michael Schumacher driving a Ferrari F2004. This year, the Formula 1 Grand Prix race consists of 70 laps around the 4.381-kilometre-long Hungarian ring for a total race distance of 306.63 kilometres. Formula 1 currently has a contract to host Grand Prix at the Budapest circuit until 2021.

The Hungaroring circuit has 14 corners but only two of them have names. Turn 4 is named after British driver Nigel Mansell and Turn 11 is named after Jean Alesi who crashed his Ferrari during qualifying for the 1995 Hungarian race.

The city of Mogyoród, where the Hungaroring circuit is located, is the third most popular Hungarian tourist destination. Most foreign Formula 1 Grand Prix race fans that travel to the Budapest F1 track come from Germany, Austria, and Finland. In 2006, thousands of Polish fans visited the Hungarian ring to watch the debut of Poland’s first F1 driver, Robert Kubica, at the Budapest circuit.

The 2021 Hungarian Grand Prix at the Hungaroring circuit near BudapestTHU 30 JUL - WED 01 AUG 2021
This race starts in:
Place your bet